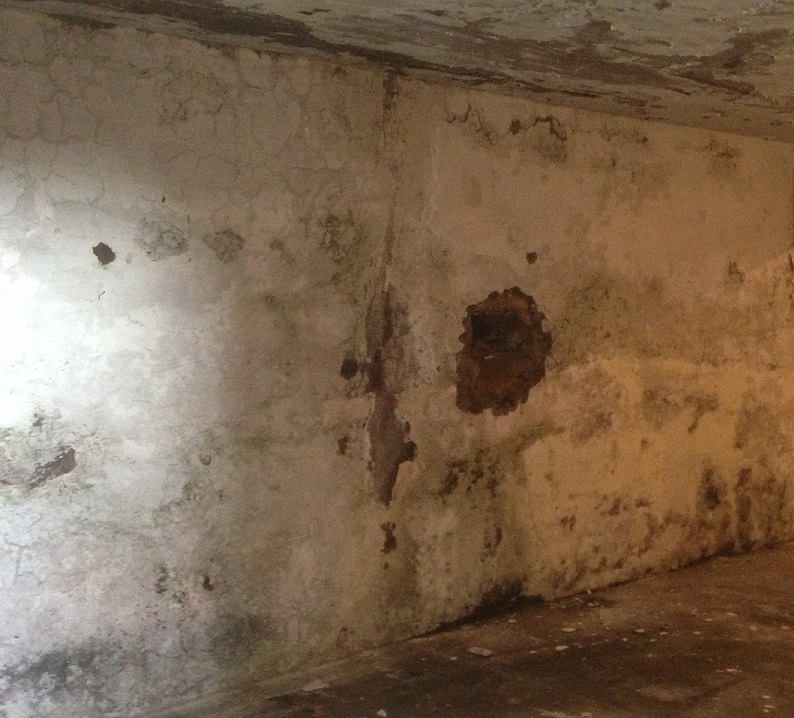 Breakdown of the expense of infiltrations arising from the perimeter walls.

(Avv. Alessandro Gallucci 05/06/2018) In terms of compensation for damage from infiltrations arising from the perimeter walls and verified in an exclusive property unit, the relative expense must be shared among all the condominiums, according to the thousandths of ownership , including those owners of premises located on the ground floor of the building.

This, in short summary, the conclusion reached by the Supreme Court of Cassation with sentence no. 11288 published, by way of deposit in the chancellery, on 10 May 2018.

The pronunciation deserves attention because, as we will see below, it emphasizes some fundamental and recurrent aspects both as regards the concept of property condominium, and in relation to the compensation consequences deriving from such assets, namely:

Infiltrations from the perimeter walls

In the case resolved by sentence no. 11288, the facts were more or less the following:

How did we arrive at this conclusion? The object of the dispute was the distinction between the master wall and the perimeter wall.

According to the condòmina that had challenged the sentence of second degree, there is a substantial difference: the master walls are condominium, so as established by the art. 1117 c.c., but the perimeter walls, which are different from the masters, are not and therefore an expense deriving from them can not be divided between all the condominiums, but only among those who use them.

The appellant insisted that his real estate unit, located on the ground floor, was independent of the building.

Not knowing the state of the places, but reading from the sentence a brief description of them, it would seem to be the classic case of the local terraneo advanced compared to the upper floors.

This state of places led the applicant to conclude that the perimeter walls of these floors were not hers.

The stoats have affirmed that in the contested judgment the correct principles were applied, which they intended to reiterate, which they see in the perimeter walls, beyond their technical configurability as master walls (ie, load-bearing walls of the building), as common parts because, among other things, they characterize the volumetric consistency of the building considered as a whole and outline its architectural shape.

This characterization specifies the judges of legitimacy, is such as to make the perimeter walls common to all condominiums also considered “in the parts that are in correspondence with the single and exclusive property plans and when they are placed in position, advanced or backward, not coinciding with the external perimeter of the existing perimeter walls in correspondence of the other floors, as is normally the case for the attic floors” (Box No. 839 of 1978)” (Cassation 10 May 2018 No. 11288).

In short, the perimeter wall is to be considered a unicum common to all condominium owners of real estate units located in the building, beyond how the building is shaped.

Breakdown of the expense of infiltrations arising from the perimeter walls

Consequence of this consideration of proprietary order is the choice of the criterion of distribution of the expense pertaining to the compensation of the damage deriving from infiltrations coming from the perimeter wall.

In this regard, the Court of Cassation has no doubt in considering this expenditure as necessarily subject to the criterion of general allocation, which is to be subdivided among all the condominiums by reason of the thousandths of ownership.

It can not be ignored that the Court opens a window of discussion on how to distribute the maintenance costs of the perimeter walls, leaving a glimpse of the possibility of asking the question whether for such expenses the use referred to in art. 1123, second paragraph, c.c.

An incisive, for the writer, avoidable given the risk of generating further confusion in a subject already of its very uncertain as that of the allocation of condominium expenses.