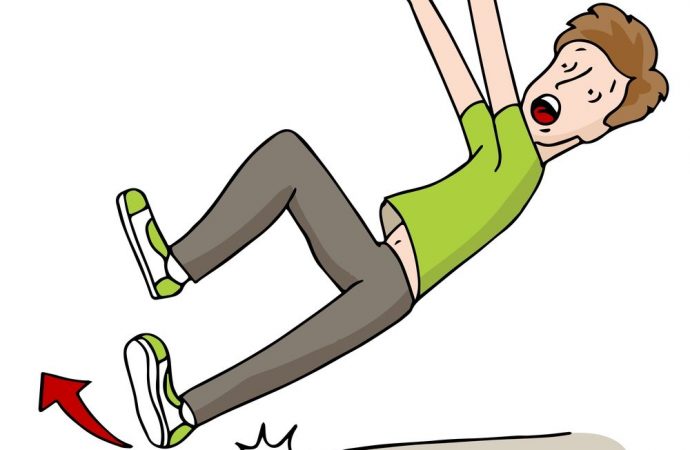 The sentence under discussion today is the Ordinance issued by the Supreme Court of Cassation, No. 15839/2019 deposited on 12.6.19 , with which the Supreme Court held the Condominium responsible for the fall of a woman, even if the fall was of fact caused by a substance formed on the sidewalk due to the rude condominiums.

The question is actually curious, in some respects. The case dealt with by the Supreme Judges is that of a woman who fell on the sidewalk of an apartment building.

The cause of the fall would have been identified in the formation on the aforementioned sidewalk, of an oily substance, formed from the food thrown by the condominiums, apparently for the pigeons.

Now, in his capacity as custodian, pursuant to art. 2051 cc, the condominium was held responsible for the negligent act that occurred.

For this reason, with the ordinance n. 15839/2019, the Court of Cassation rejected the appeal lodged by a condominium, condemned at the appeal stage to compensate the woman. Coming to the facts of the case, the story saw in the first instance a woman sue a condominium asking for compensation for the damage suffered due to a fall on the sidewalk of the building, according to him caused by an oily substance created due to the residues of food mixed with melting snow.

The condominium appeared before the court and, while rejecting all charges, called the insurance as a guarantee. The woman’s request was rejected in the first instance due to the absence of the conditions provided for by art. 2051 cc, in mind of which, it should be remembered, ” Everyone is responsible for the damage caused by the things he has in custody, unless he proves the fortuitous event “.

According to the Prime Cure Judge , in fact, the Condominium could not be held responsible for omitted custody, since the presence of food residues that caused the woman’s fall are rather to be attributed to the responsibility of some rude condominium or third parties.

The woman, however, did not give up and appealed to the Court of Appeal, which, unlike the first instance judge, reformed the sentence, holding the condominium responsible pursuant to Article 2051 of the civil code and condemning it to pay compensation for the damages reported by the lady because of the fall.

Well, the Court of Cassation, with the ordinance n. 15839/2019, rejected the condominium’s appeal, challenging the appellant, as well as the impossibility of raising issues of merit that can no longer be re-evaluated in the context of legitimacy, the fact that the appellant condominium in the representation of the facts of the case, has completely failed to highlight a factual data already emerged, considered, for the Court, decisive: ” frequency of behavior of condominiums who used to throw food out of the windows to feed the pigeons “.

The frequency of such behaviors, the work of the condominiums and the evident inertia of the Administrator to put an end to such behaviors, therefore led the Court to conclude for the qualification of the culpable fact attributable to the condominium, which, in the capacity of custodian, should have he had to do his best to prevent the oily substance from forming on the pavement that caused the unfortunate to slip, causing her ruin on the ground.