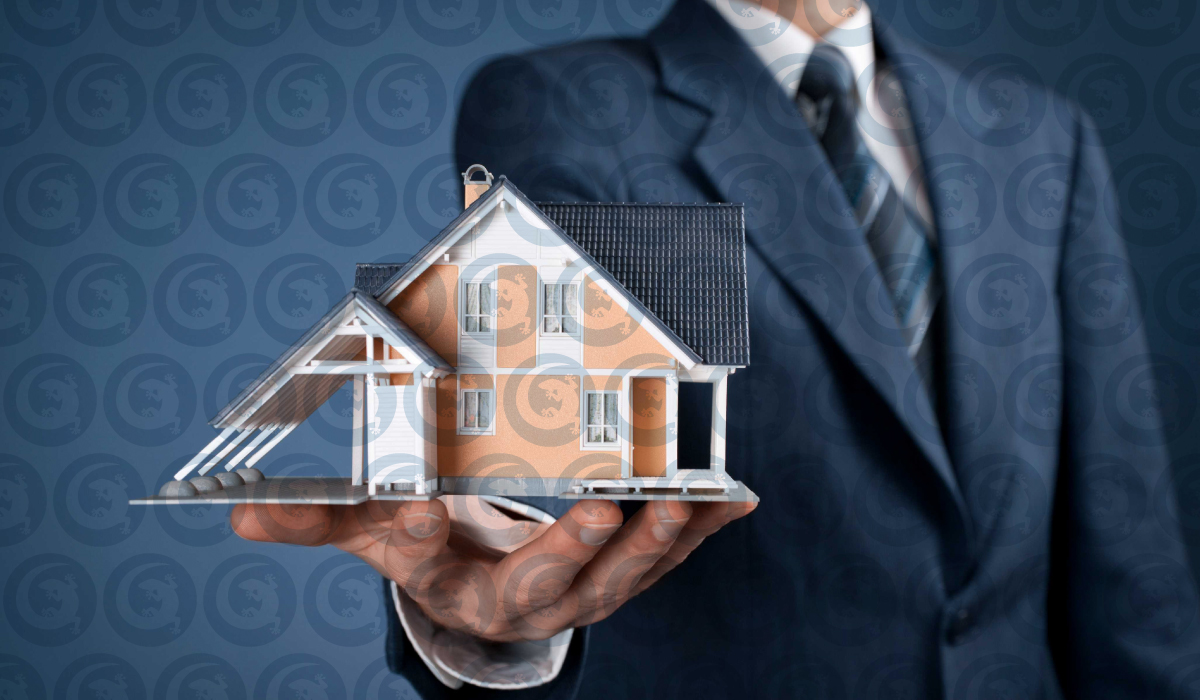 Invalidate the resolution approving the report lacking a summary note.

Invalidate the resolution approving the report lacking a summary note.

The condominium budget must be accompanied by an explanatory note from the management. Otherwise, the resolution can be canceled.

Without a doubt, the preparation of the annual report is one of the most important activities that the administrator must carry out. Consequently, the approval of the so-called final balance sheet is subject to a timely and necessary vote by the assembly.

The latter, together with all the individual owners, including those absent from the meeting , has the task of checking the accounting document and verifying its legitimacy.

It is needless to say that on this issue, there are frequent disagreements between the condominiums which, often, lead to real disputes.

This is the case, for example, of the matter submitted to the scrutiny of the Court of Genoa. The office of the Ligurian capital has, in fact, resolved the appeal of a shareholders’ meeting with the recent sentence no. 1131 of 25 May 2021.

In particular, the dispute in question arose, among other reasons, for the alleged illegitimacy of the reports submitted for examination by the assembly and, specifically, for the lack of the explanatory note attached to them.

Let’s see, therefore, what happened in this condominium and why it was, concretely, necessary to refer to the competent magistrate.

Invalidate the resolution approving the report lacking a summary: the concrete case

The dispute in question arose, about three years ago, following the approval of several final balances relating to the management of common goods and services of a building located in a small, but pretty, municipality in the province of Genoa.

In particular, the plaintiffs challenged the correspondent deliberated, deducing its invalidity with regard to some points.

More specifically, it was pointed out that the vote had been expressed, with a favorable majority, without considering that none of the approved reports had been accompanied by the so-called explanatory note .

According to the petitioners, it was a shortcoming that could only spoil the assembly with regard to this specific agenda.

The defendant condominium, duly constituted, specified that it had approved several financial statements on a single occasion, to overcome an administrative deadlock that had characterized previous years and previous managements.

Not for this, the reports voted were incomprehensible and it was not even possible to invoke the bad information of the applicants, given that they had duly informed themselves about the overall accounting documentation in the various appointments that took place at the administrator’s office.

The Court of Genoa, having assessed the investigation of the proceedings in question, accepted the request and declared the resolution invalid in the part in which it approved the various financial statements, without these having been accompanied by an explanatory summary note . According to the magistrate it was a defect that led to the annulment of the vote.

The loss on litigation costs was an inevitable consequence.

Explanatory note to the condominium budget: what is it about?

It consists of an accounting register , a financial summary , as well as an explanatory summary of the management with an indication also of the relationships in progress and the pending issues “.

It is obvious that the explanatory note is one of those documents that must make up a balance sheet. According to the 2012 legislator, therefore, the report must be accompanied by a report, even synthetic, on the management and overall state of a building.

Therefore, the administrator must, for example, report what happened during the accounting year , what was the fund from which he started and the current economic situation. The professional must also inform the community of any pending litigation and, if there is a deficit, explain the reasons.

In short, the budget must be understandable under various aspects and cannot be limited to reporting the income, expenses and expenses that have been faced.

In this sense, the explanatory note is useful and essential . In the absence of the same, the invalidity of the approved report is just around the corner.

The summary is an essential element of the financial statements

According to the Court of Genoa, in the wake of the jurisprudence of the Supreme Court of Cassation, it is not possible to validly approve a condominium budget if the overall documentation , from which it consists, is missing the explanatory note .

” The accounting register, the financial summary and the summary explanatory note of the management, which make up the report, certainly pursue the aim of satisfying the interest of the condominium in a concrete knowledge of the real accounting elements contained in the financial statements, in order to dissipate the insufficiencies, uncertainties and lack of clarity in relation to the data of the account, and so as to allow the expression of a conscious and thoughtful vote in the assembly.

When the report is not composed of a register, summary and note, inseparable parts of it , and the condominiums are therefore not informed about the real property situation of the condominium with regard to income, expenses and available funds, it can derive from it – regardless of the possible exercise of the right competitor it is up to the participants to view and extract a copy of the supporting documents for the annulment of the shareholders’ meeting resolution of approval (Cass. 33038/2018) “.

Therefore, the explanatory note must necessarily accompany and constitute the condominium report. Otherwise, the resolution can be annulled on the initiative of the dissenters or absentees.