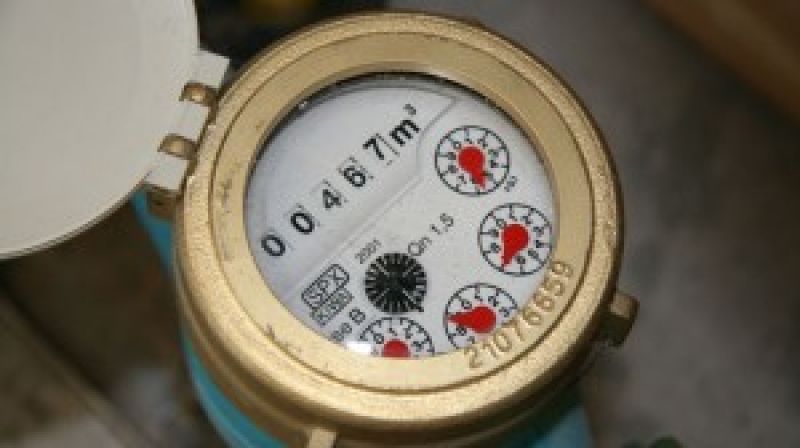 How to share the cost of water in the Condo

As a share of water expenditure in the condo without errors?

In an apartment building assembly it decided a particular method of apportionment of costs for the drinking water supply service.

In short: the cost of drinking water were divided in proportion to the number of occupants of the building units, exonerating those arising as a result of investigations administrator, uninhabited.

One of the condos we had not brought an appeal by the resolution. To be right he had to bring the case to the Supreme Court, which has recognized the merits of the complainant’s co-owner with sentence no. 17557 filed in the Court on 1 August 2014.

The ruling is particularly interesting in that it is not very often that causes the cost-sharing arrangements for water consumption to come to their attention.

The motivational process of judgment n. 17557 has the merit of highlighting that many customs service, without being founded on years of tacit acceptance and if appropriately opposed, can also be put in the attic to urge the adoption of its electricity metering systems.

Mind you: the challenge is it good for the future as uncontested for previous years is difficult, if not impossible, to achieve something.

How they should be distributed (preferably).

The question, ideally, responds judgment no. 17557 specifying that “the costs of the water consumption must be broken down according to actual consumption if this is objectively detectable with technical equipment.”

This is the so-called counter subtraction.

“In fact – the Court continued – the installation in each single unit of an appropriate counter allows, on the one hand, to use the reading of it as a certain basis for the charging of the costs, unless the use of thousandths of properties for the consumption of water serving for the common parts of the building. “

If for the common parts (eg. Garden) were consumed Y cubic meters, these should be allocated to all according to the thousandths of a property.

The term court’s reasoning explaining that the Legislator Calls for the adoption of these systems of measurement (it is always useful to consider the regional laws for any obligations in this regard).

In short, if everything was so there would not be any problems.

And if the units are not equipped with the subtraction counter (as in the case submitted to the Court)?

In this case, the Court stated, “the art system. 1123 cod. civ. does not admit that, unless otherwise agreed between the parties, the cost of the supply of water, with a resolution passed by a majority, is divided according to the number of people who live permanently in the condo and therefore remains exempt from participation in the spending on individual condominium whose apartment has been uninhabited during the year. Paragraph 1 of that provision, in fact, such a criterion for the cost of all goods and services that the condominiums have indiscriminately, based on a proportional correspondence between the contribution burden and the value of the property to which each occupant owns ” (Cass. August 1, 2014 n. 17557).

Mind you, they warn stoats, not to be fooled by the terms of the second paragraph of art. 1123, second paragraph, of the Civil Code in accordance with which “when it comes to things that are destined to serve the condos in varying degrees, the costs are allocated in proportion to the use that anyone can do with it.”

The different service to each owner must look utilization potential. To say that a house is not inhabited not consumed water – specify from Piazza Cavour – may be true but it is not absolutely certain as throughout the house there may be a loss, or you could use it for cleaning and similar services.

Similarly establish a more costly distribution key for a house if there is one or more persons, it is devoid of all reason as described above.

“Also, be exempted from the competition uninhabited apartments in spending means subtract them not only to the cost of water consumption due to the cleaning of the common parts of the condominium or to watering the garden, but also to the part of the tariff for the supply of drinking water that it is represented by the guaranteed minimum as fixed fee for the availability of the service by the operator, which, parameterised on the number of domestic units that are part of the condominium, is independent from the actual consumption “(Cass. August 1, 2014 n. 17557).

And then? According to the Court of Cassation must be always kept in mind the principle of a general nature (shunned by the contested ruling and that led to the decision no. 17557), which states that “in terms of building, except where otherwise conventional discipline, the allocation of expenses of the water bill, in the absence of subtraction meters installed in each apartment, should be carried out, in accordance with art. 1123 cc, paragraph 1, according to the thousandth of the individual property values, so that is flawed, for inherent unreasonableness, the shareholders’ resolution, adopted by a majority, that – adopted a different criterion for allotment per person based on the number of those who live permanently unit housing – exempted from the contribution while condos whose apartments have remained empty during the year”.