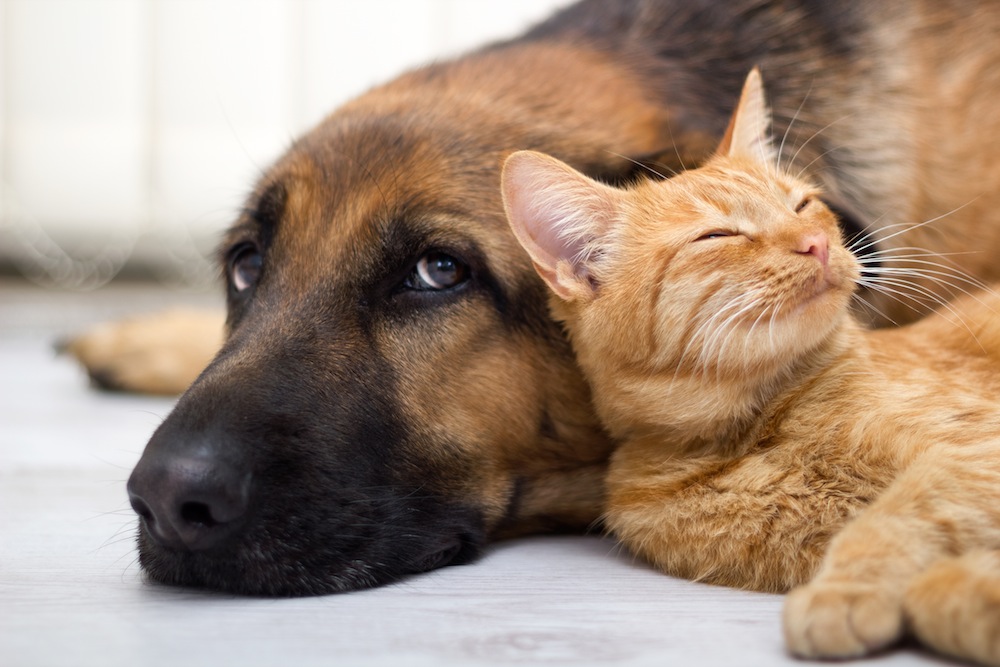 The ban on keeping pets contained in the condominium regulation is void regardless of the type and date of approval of the regulation.

Pets are always allowed in the condominium. The prohibition provided for by the condominium regulation is null, ie non-existent, both when it has been approved by majority in the assembly (regulation of the Shareholders’ Meeting), both in the case of a regulation prepared by the manufacturer or unanimously accepted (contractual regulation).

This was established by the court of Cagliari, with a sentence filed on July 22, 2016.

The owner of a small dog had turned to the court of Cagliari to declare the nullity of the ban on keeping pets in the condominium.

The request was inspired by the modification of the law on the building (in particular the art.1138), according to which the regulation can not prohibit the possession or possession of pets.

The administrator of the condominium, which took the case, claimed the groundlessness of the application on the basis of the contractual nature of the regulation prepared by the original builder of the condominium building and referred to in the individual purchase deeds of the real estate units.

The court approved the appeal of the condominium, believing that the ban was invalid both for violation of the law and for contrast with the principles of public order.

Before 2012, the prohibition to keep pets in condominium was lawful only if deriving from a so-called contractual regulation, that is originally prepared by the builder of the building and accepted in the various deeds of purchase or, in any case, expressly accepted by all co-owners, as such a limitation of the faculties included in the property rights of individual condominiums could not have been introduced by the simple majority of them.

Therefore, similar prohibitions are invalid if they are contained in assembly regulations, ie approved by a majority of condominiums during the periodic condominium meetings.

Modification of the civil code and evolutionary interpretation

The 2012 reform modified the civil code in the sense that the regulation can not prohibit keeping pets in real estate units of exclusive ownership (article 1138, last paragraph, of the civil code, as amended by law No. 220/2012).

Most of the commentators felt that this change was only valid for the so-called assembly regulations: the reform had translated into legal provisions the conclusions to which the most recent jurisprudence law had been received and the amended regulation concerned the regulation approved at the meeting.

Others have pointed out that Italian and European law increasingly value the relationship between man and animal, supporting the need to interpret the reform in a broader and more evolved way.

This is precisely the spirit that seems to have moved the judge of Cagliari to the appeal of the owner of the pet owner.

The prohibition of the condominium regulation is null, regardless of the nature and the date of approval of the regulation.

The invalidity of the prohibition derives primarily from the application of the new law to all cases against it.

The rule speaks of “regulation” in general, which therefore concerns all types of condominium regulation. Furthermore, the civil code is clear on the point: the provisions of the condominium regulations that are contrary to the rules referred to in the last paragraph of art. 1138 of the Civil Code cease to produce effects (art.155 of the provisions implementing the Civil Code).

Secondly, nullity derives from the opposition to the principles of public order of Italian and European law which have strengthened the relationship between man and animal.

The provisions that have improved the legal protection of animals in recent years, in the internal and community regulatory landscape, are many.

For example, the law n. 281/91 concerning domestic animals and the prevention of stray dogs, condemned cruelty, abuse and abandonment of animals, while the most recent law n. 189/2004 introduced the offenses of killing and ill-treatment of animals (articles 544-bis and following of the Penal Code).

The modifications to the highway code and the related ministerial decree of implementation n. 217/2012 have ordered the obligation to stop to rescue the animal possibly injured in the event of an accident.

At the European level, the Convention for the Protection of Pet Animals (the 1987 Strasbourg Convention) and the Treaty on the Functioning of the EU, which states that the Union and the member states must take into account the needs of welfare of animals as sentient beings (Article 13).

The 5 basic rules that protect the rights of animals