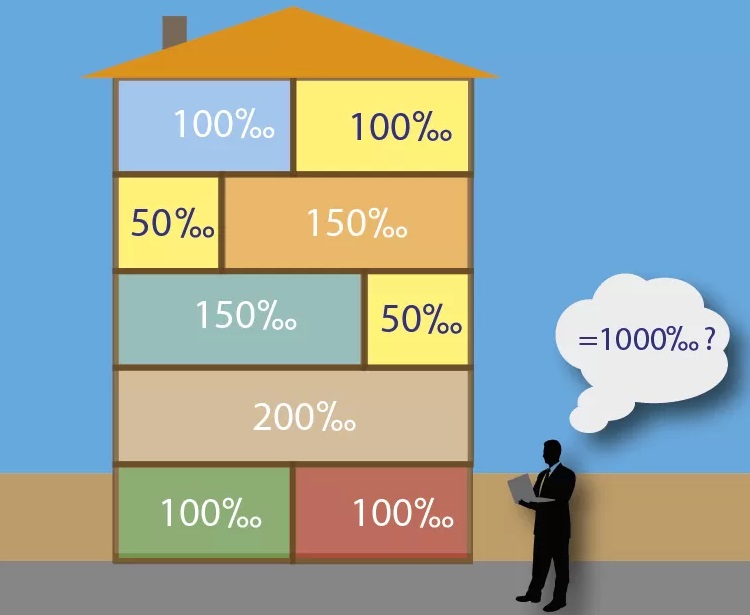 The thousandth tables are useful but not indispensable for the regular functioning of the meeting.

The thousandth tables are useful but not indispensable for the regular functioning of the meeting.

The tables are useful but not essential for the regular functioning of the meeting.

Who knows how many times it has been thought: the condominium in which I live does not have the thousandth tables and the law says that these are used, among other things, to guarantee the regular functioning of the assembly.

How then is it possible to consider valid a shareholders’ meeting decision adopted in the absence of the aforementioned tables?

According to the Court of Cassation, which on this point is constant in its conviction, the tables are useful but not indispensable for the regular functioning of the assembly. The concept was recently reiterated by the same Supreme College.

A condominium contested an assembly resolution complaining, among other things, the lack of thousandth tables and therefore the invalidity of the resolution.

Victorious in the first degree (albeit for other reasons), the condominium saw his application rejected in the second degree (judgment promoted by the condominium). Hence the co-owner’s appeal to the Supreme Court. Rejected.

According to the ermellini, in fact, the second-rate judge did well to affirm, in accordance with their orientation, that ” the criterion for identifying the shares in the condominium, deriving from the relationship between the value of the entire building and that relating to property of the individual, which existed before and independently of the formation of the thousandth tables, the existence of which, therefore, does not constitute a prerequisite for the validity of the shareholders’ resolutions and always allows to evaluate even a posteriori in court whether the majorities required for the validity of the constitution of the ‘meeting and related resolutions have been reached, as the aforementioned table facilitates, but does not affect the conduct of the meeting and in general the management of the condominium (Cass. 3264/2005; 62021998) “(Cass. 9 August 2011 n . 17115).

In referring to its orientation, the Supreme Court further specified that: ” firstly, that the resolution issued by the condominium assembly in the absence of thousandth tables is not affected by any invalidity, as there is no violation of the law precisely in consideration of the nature and of the purposes of the thousandth tables; secondly, this Court has not at all affirmed the need to proceed in any case to verify whether the majorities reached are those required, having rather considered – to protect the condominium who complains of invalidity – the possibility (allows) to carry out such an assessment obviously when – in consideration of the device principle that informs the civil trial and the consequent principle of demand (Article 99 of the civil proc. code) – the interested party at least attaches the lack of the necessary quorum, as shown in the minutes of the meeting : only in this case, it will be the responsibility of the Condominium to provide the relevant proof “.