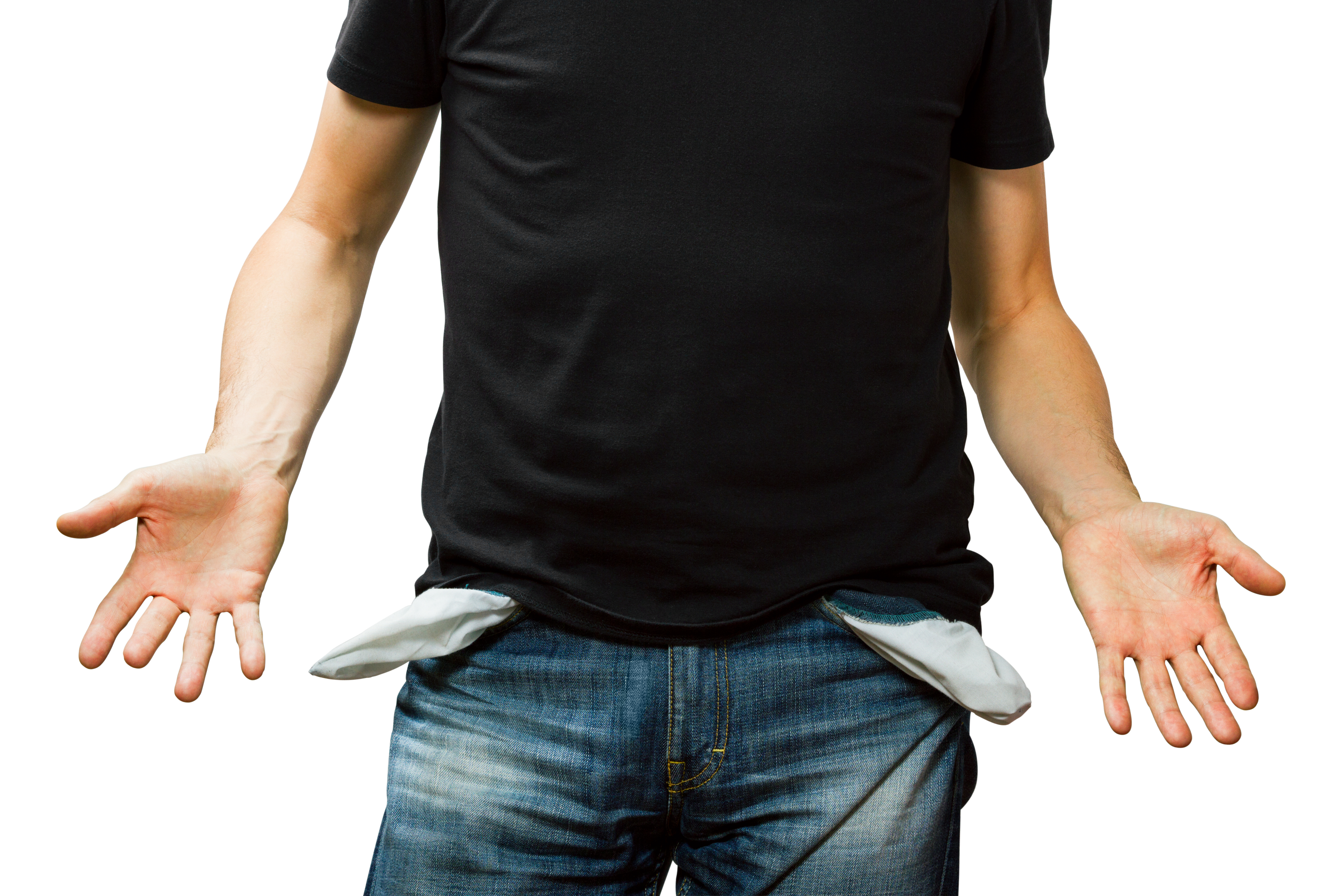 Who and how to ask the firm ecobonus

The Inland Revenue defines the criteria for ecobonus assignment in favor of companies that do not need color to pay the personal income tax.

The Law of Stability 2016 (paragraph 74, Art. 1 Law 208/2015) provides for the possibility for taxpayers whose income ie those belonging to the “no tax area” that do not pay personal income tax, to recover the deduction of 65% due to expenses incurred in 2016 for service interventions of energy redevelopment, giving credit to suppliers who performed the operation according to the rules set by the Inland revenue.

This measure was adopted to try to overcome the resistance of no personal income tax income tenants who have no interest to approve service interventions to improve energy efficiency.

Revenue, therefore, by order signed by the Director Rossella Orlandi, define how to sell the ecobonus entity that carried out the work.

The assignment of the claim can be made by persons who are not required to pay the tax on personal income. This condition must exist in the previous tax period following that in which the expenditure is incurred.

The sale can be made to suppliers of goods and services necessary to the achievement of redevelopment, the expenses of which entitle to deduct tax.

The transferable credit is equal to the income tax deduction provided for in Article 1, paragraphs 344 and following, of Law no. 296, 2006 (2007 Budget) is equal to 65% of the expenses borne by the occupant according to the thousandth table allocation, supported (for the part not sold in the form of credit) from the apartment building in the year 2016 through the bank or post office .

The assignment of credit is also allowed the expenditure incurred in 2016 related to actions initiated in previous years.

The subjects ‘willingness to give credit must stem from the shareholders’ resolution approving the redevelopment or specific notice sent to the condo, which must be taken to communicate to suppliers.

The suppliers, in turn, communicate in writing to the condominium form of accepting the assignment of the claim by way of some of the consideration paid for goods supplied or services rendered.

Reporting obligations to the Revenue.

The condominium is required to transmit through a dedicated electronic communication to the Revenue Office:

The communication is made by using the electronic service Entratel or Fisconline Revenue Agency, within March 31, 2017.

The condominium is required to notify suppliers of the sending of the notice to the Revenue; failure to send such notification makes it impossible to ensure transfer of credit.

The assigned receivable is accessible from a supplier in 10 annual installments of equal amount, starting from 10 April 2017. The share of credit which is not enjoyed in the year can be used in subsequent years and can not be claimed for reimbursement.

The credit is used exclusively for compensation, under Article 17 of Legislative Decree July 9, 1997, n. 241, as amended.

The financial administration if it determines does not attributable, in part, of deducting the ends of the occupant, provides for the recovery of the amount to him, plus interest and penalties.

The financial administration if it finds the undue use, even partial, of the credit by the supplier provides for the recovery of the amount to him, plus interest and penalties.